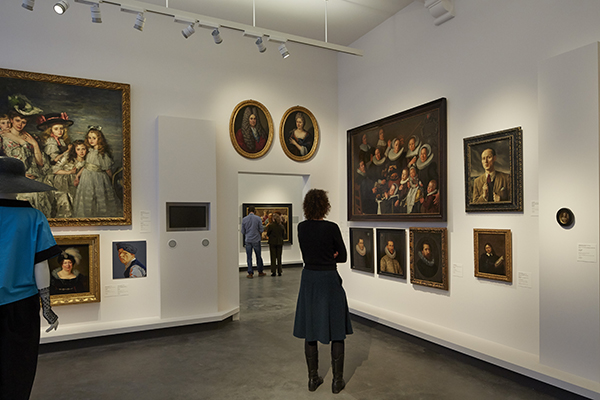 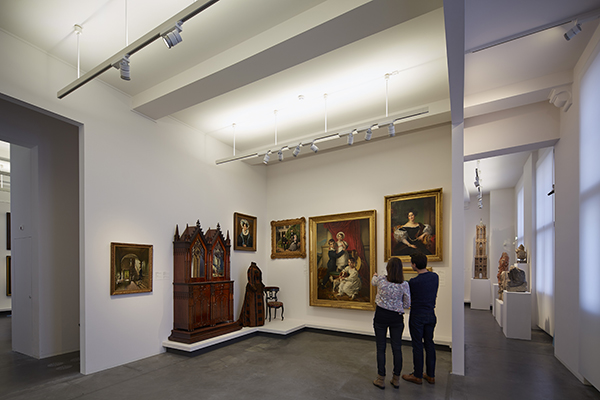 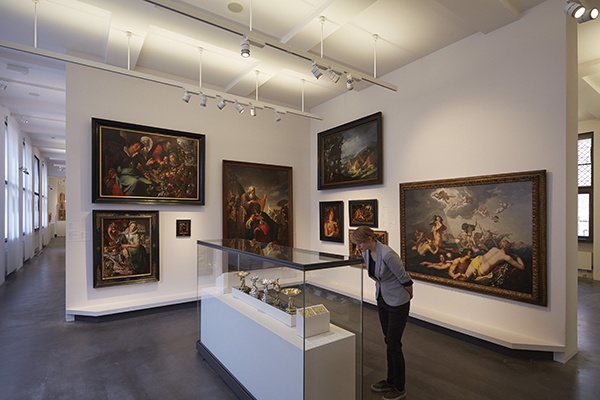 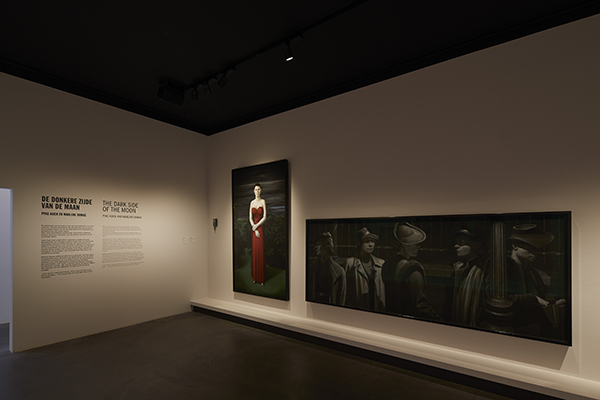 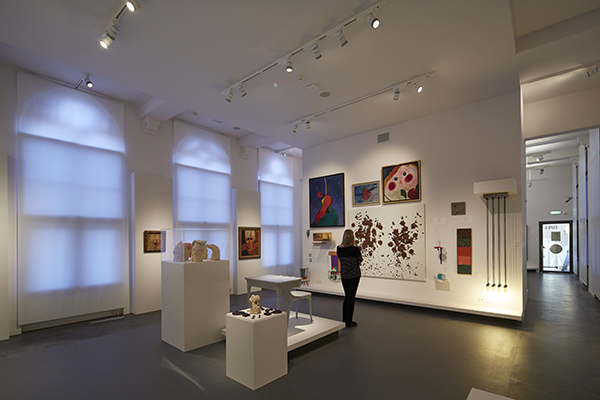 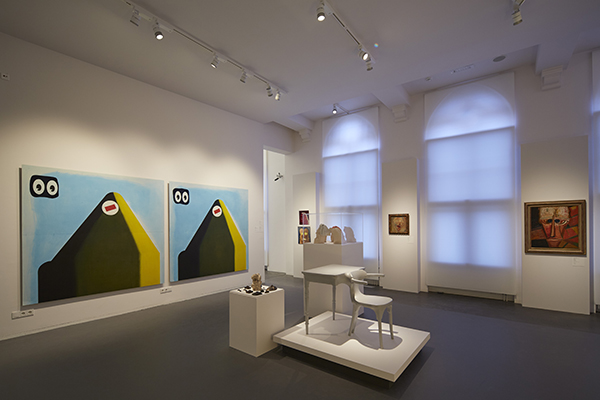 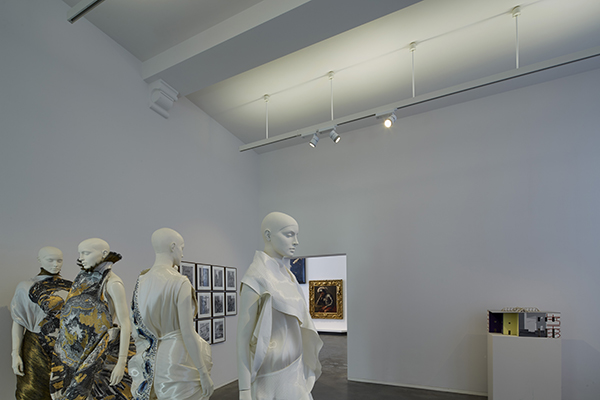 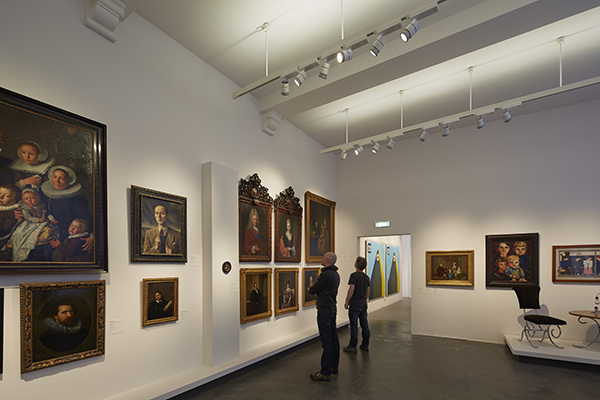 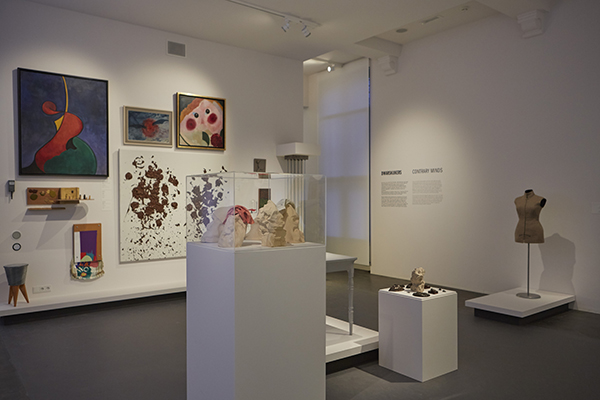 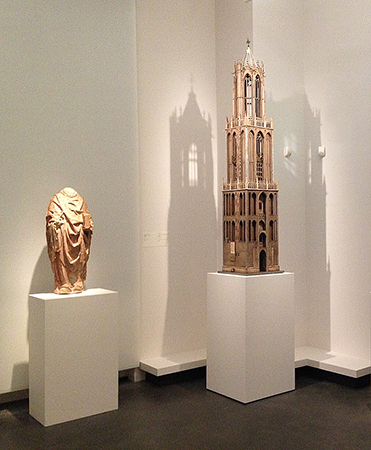 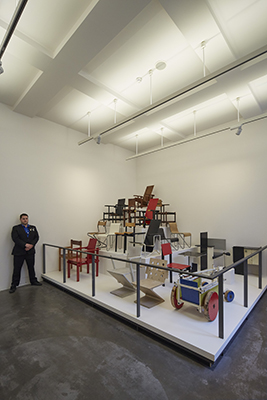 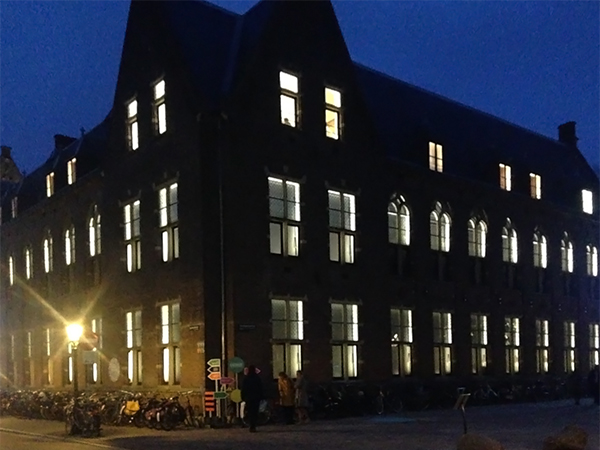 End of April the Centraal Museum Utrecht celebrated it’s opening after a three year rebuilding process. The museum’s metamorphosis is complete. Cohesion and openness are the new keywords. The lighting design plays an important role in this transition. Beernielsen advised the museum about the switch to LED-lighting and designed the lighting in the galleries. The here and there challenging form of the ceilings was a leading component in the final design. By using diffuse lighting sources the spatial components were emphasized.

Not only the lighting design of the interior changed, but also the illumination of the exterior. To protect the artworks the windows are taped with foil, which resulted in a monotonous appearance. Adding light was the solution to emphasize the building’s architecture in a subtle way. Beernielsen organized a test setup and experimented with several options. Finally, the fifty windows are lighted with window frame spots, which fit exactly in the narrow space between the windows and the additional window at the inside. Lucky enough they could use the present connection of the former blinds. Considering the project’s time pressure, this was a fine coincidence.