The work of Dutch designer en lighting designer Louis Kalff from the early 20th century is a source of inspiration for Beersnielsen’s Sjoerd van Beers. He bought some woodcuts made by Louis Kalff and posted them on Facebook. L+D Magazine from Brasil noticed his post and asked Sjoerd to write about it in L+D Magazine.
You can read the article at: http://bit.ly/2HU6sDg 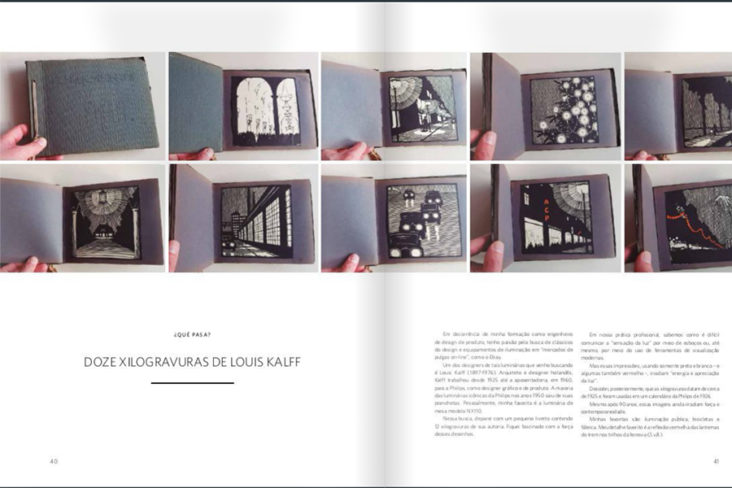