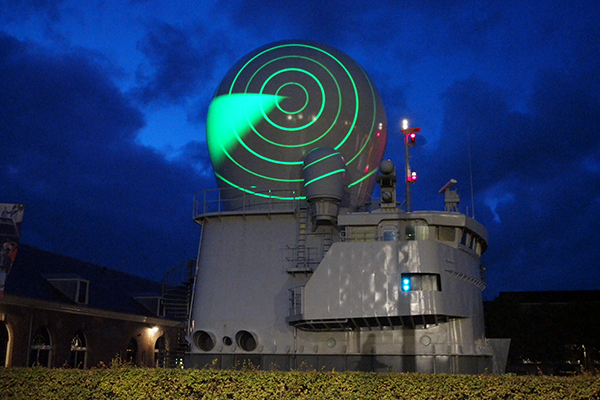 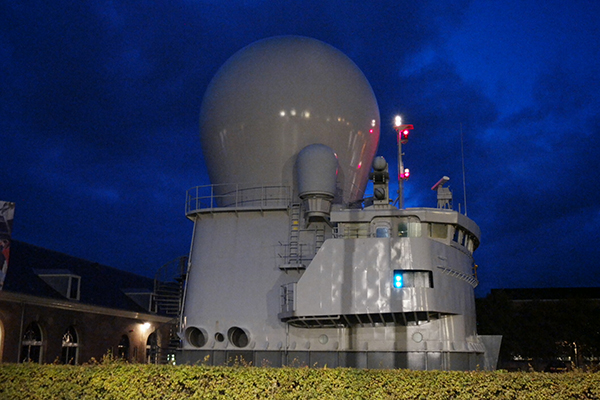 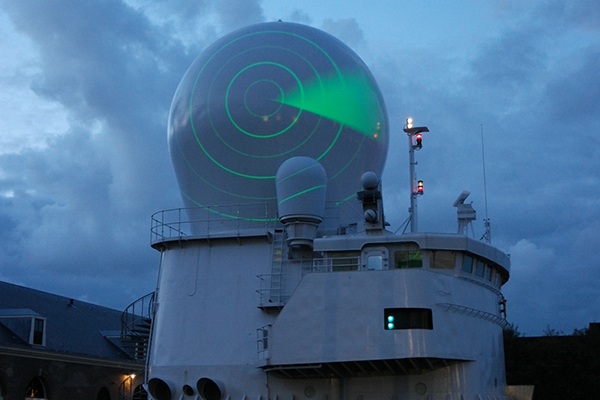 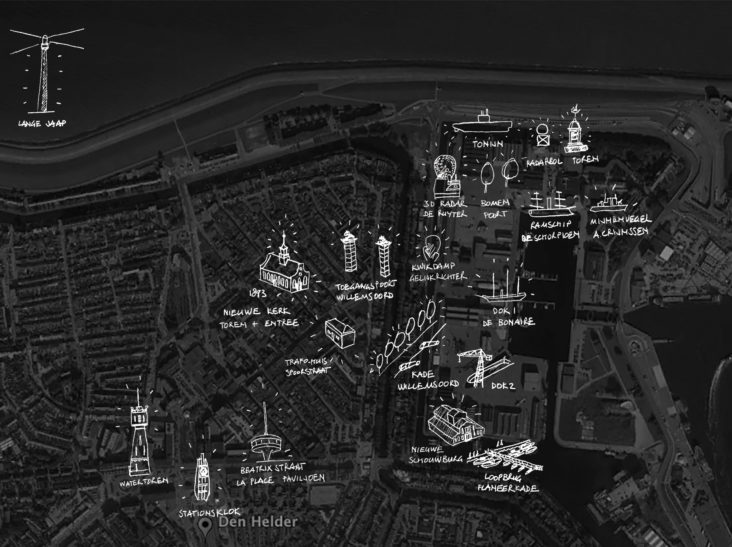 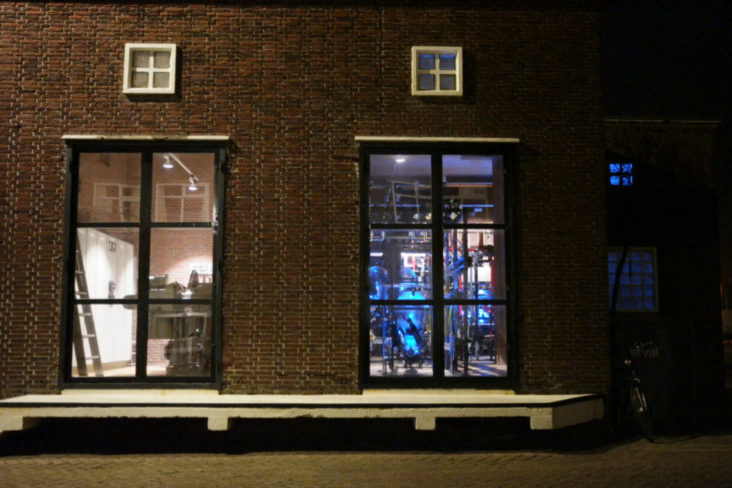 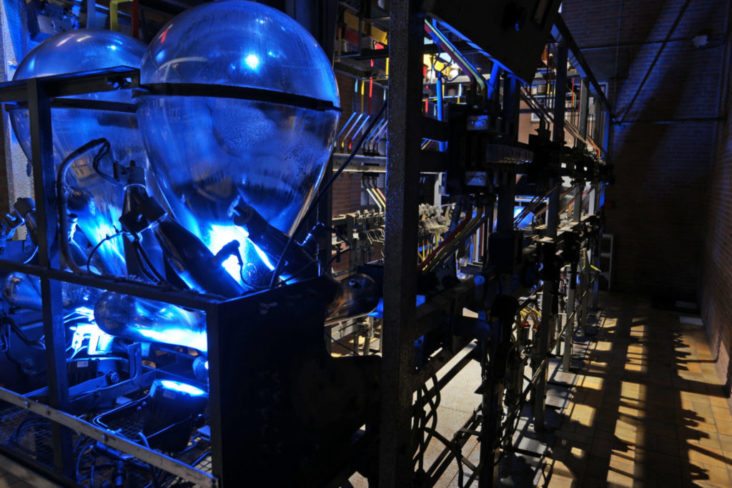 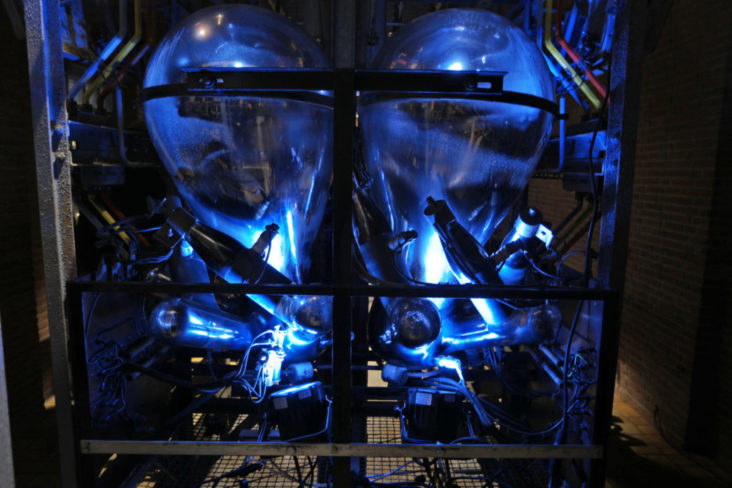 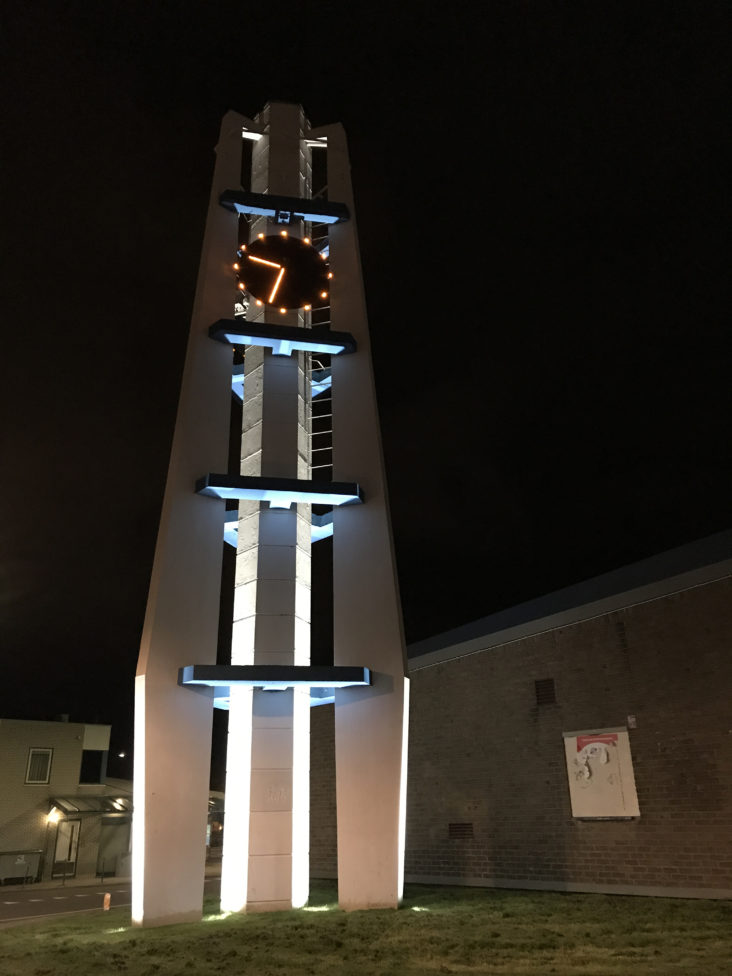 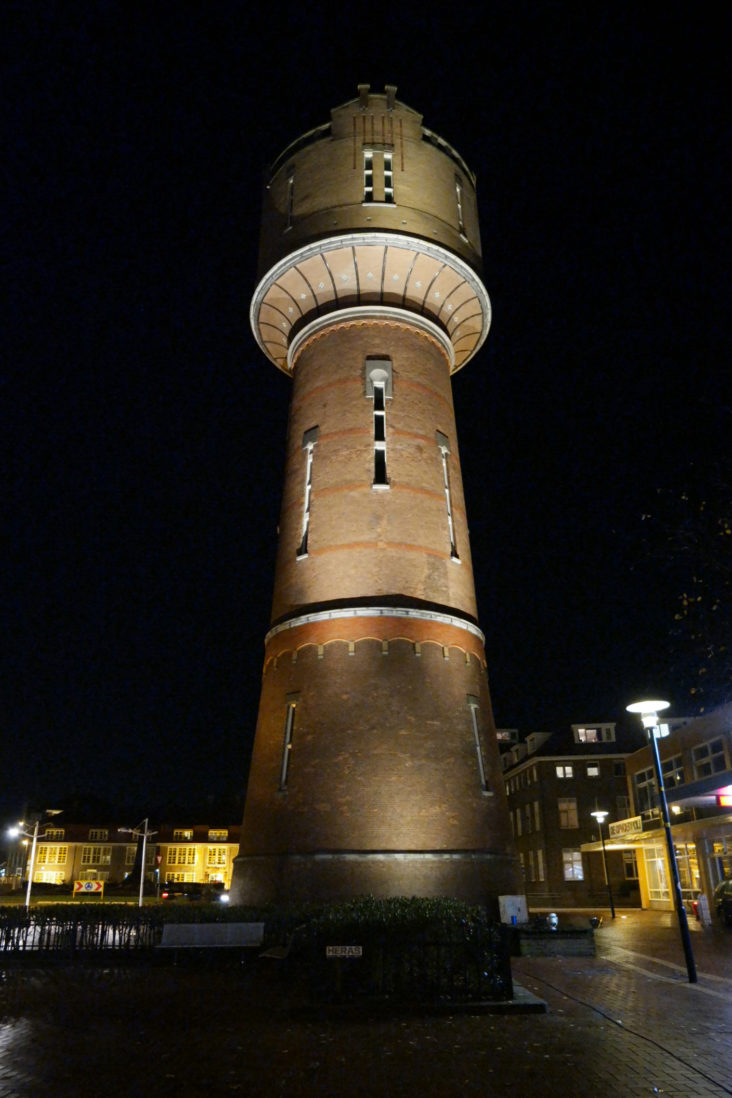 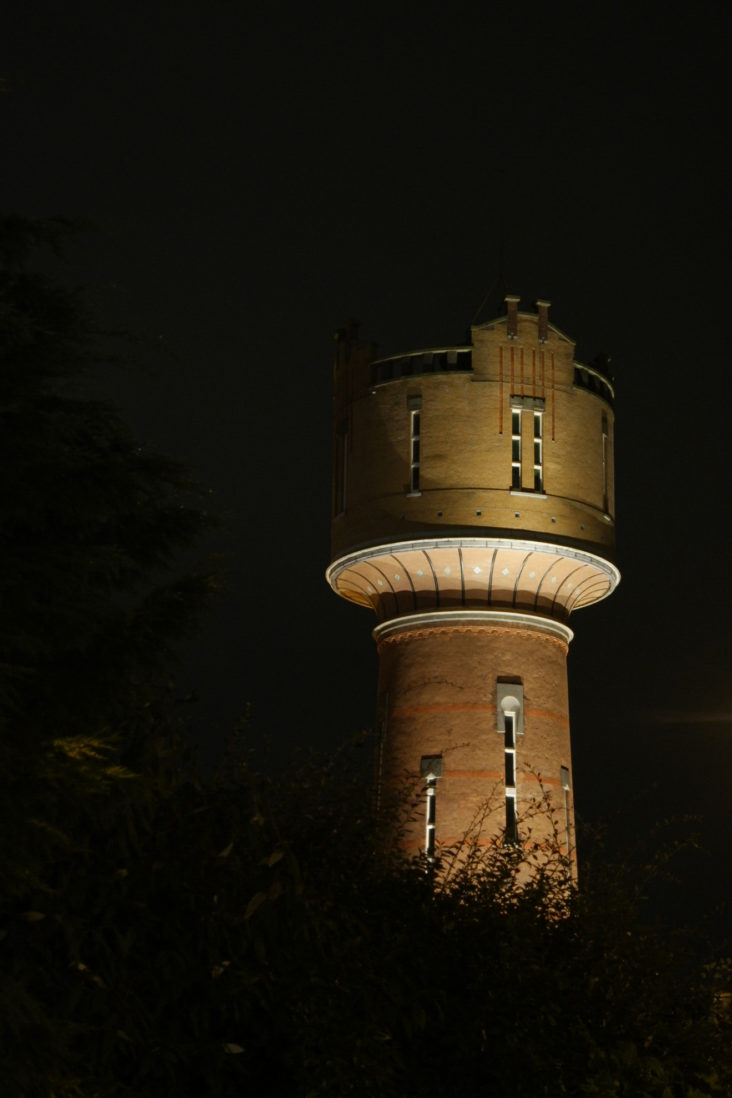 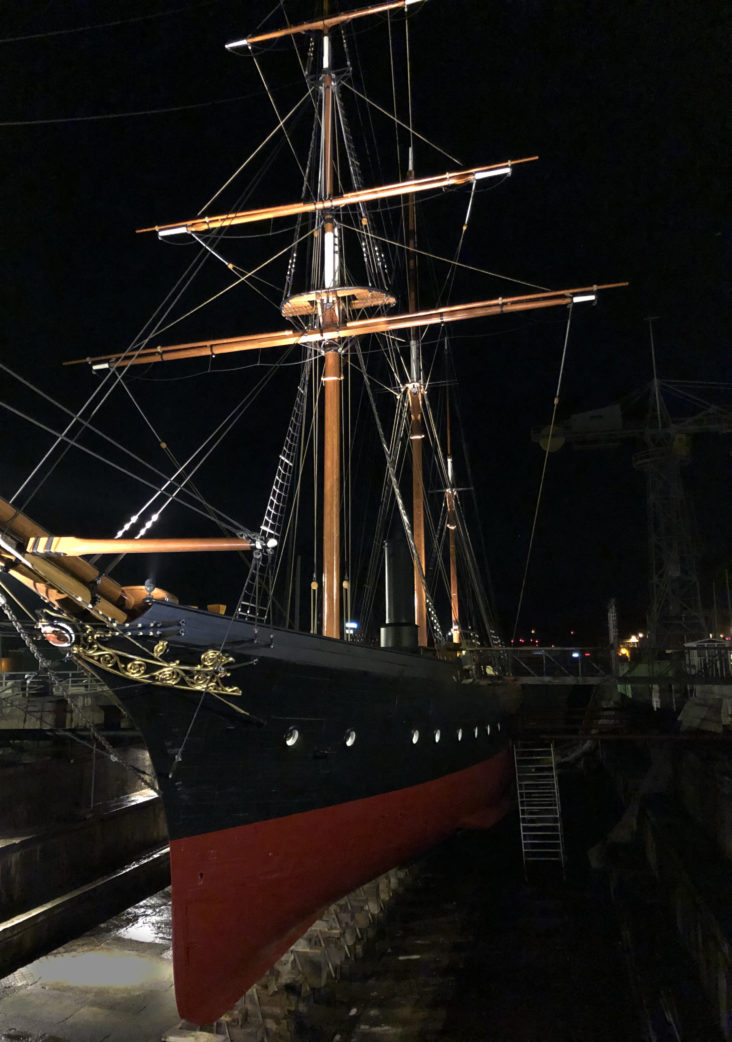 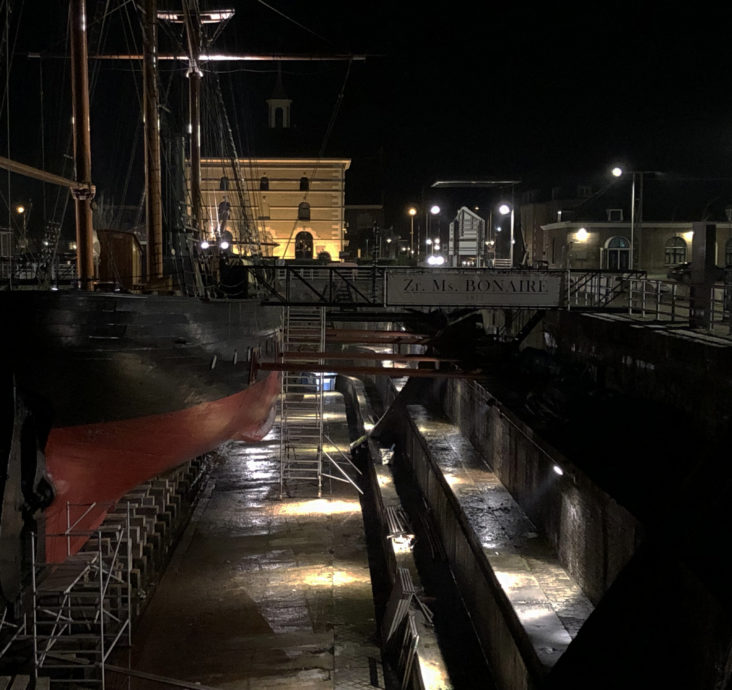 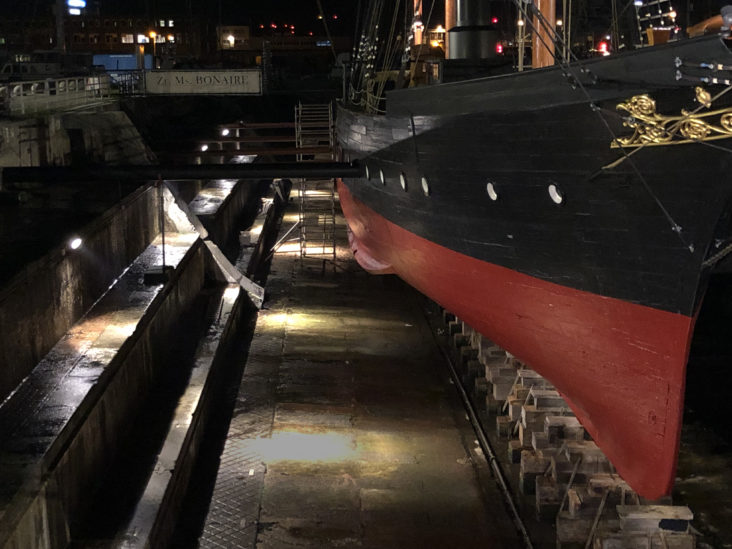 Den Helder is a city of 58,000 inhabitants located in the north of Holland, between the North Sea and the Wadden Sea and home to Netherlands main naval base. During the last few decades the city has been plagued by a steady decline in population, a neglected inner city and the loss of its relation to the surrounding sea. In the last decade huge efforts have been made to revitalize the city center and reposition it towards the sea. For example, by developing the harbor area to a complete city quarter with a mix of functions, densifying the commercial program, restoring urban areas and adding a central park. Important in this development is the embedding of a strong cultural program to strengthen the social coherence in the city.

One of the problems encountered is that the people of Den Helder have lost pride in their city. Important elements that emphasize the history and identity of the city, being buildings, objects or art, can help to activate the sense of pride. This can be achieved by highlighting them in the city nightscape. During a night stroll armed with torch lights we literally pointed out which special places could be lit and after that a ‘ map of opportunities’  was created.

By talking to owners and showing them the added value of light through photo montages and on-site lighting tests, they were encouraged to light their objects. In the past years multiple objects have been lit. One of them being, the ‘Radome’ that houses a powerful 3D-radar that could detect over a hundred targets simultanously, up to a distance of 400 kilometers. The fact that the radar could measure not only the direction and distance but also the height of the object, was a revolutionary development Dutch navy took part in. The Radome with 3D radr is now standing proud in the harbor aerea as a museum piece. At night people can view a rotating green radar screen projected on the dome. Literally telling the story of this important invention they can be proud of!

Another historical marine element that has been lit is the warship ‘Bonaire’ from 1822, that during the past years was restored by volunteers that even installed the new exterior lighting of ship. Engaging the people in the design process encourages them in multiples ways: like finding funds or volunteers to realize the project, maintain the lighting scheme and in the end feel proud of the result!

City highlights that already have been transformed:
– Transformatorhuis at the Oude Rijkswerf Willemsoord;
* Home of a unique rectifier (kwikdamp-gelijkrichter),
which transforms electricity to constant voltage
– Radome; A powerful 3D-radar, an eyecatcher at the
Marinemuseum at Willemsoord
– De Klokkentoren in the city center
– De watertoren in the city center
– The Bolder – maritime icon, has been revealed in the summer of 2018.

Other objects, which we already appointed in the Lichtkansenkaart, will follow in the future.