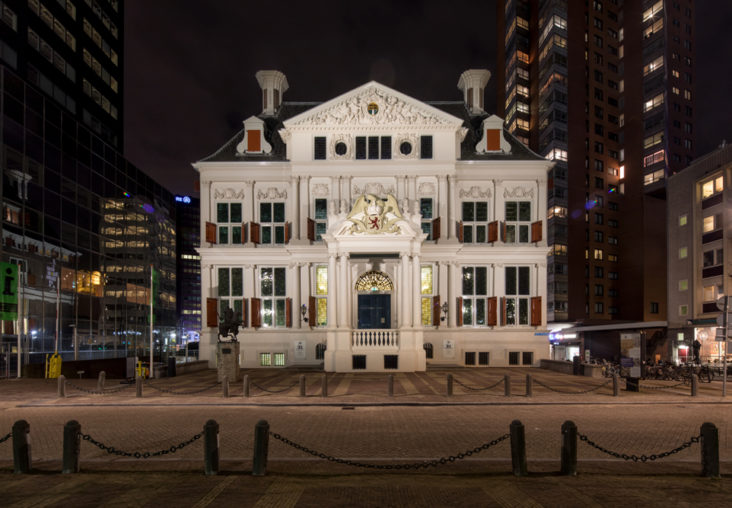 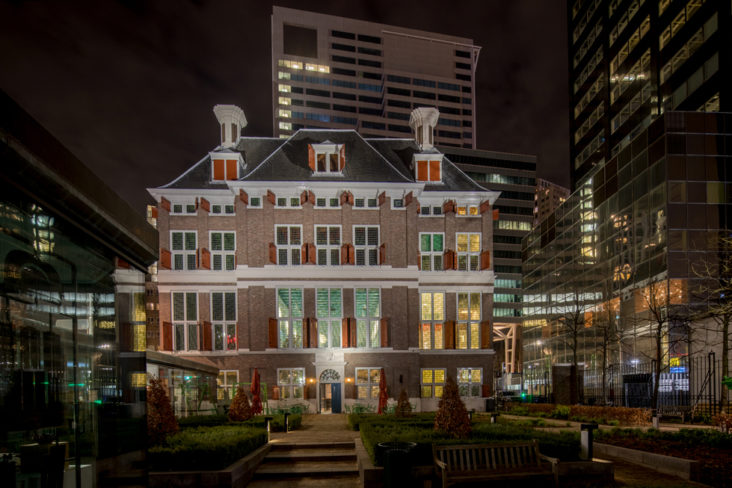 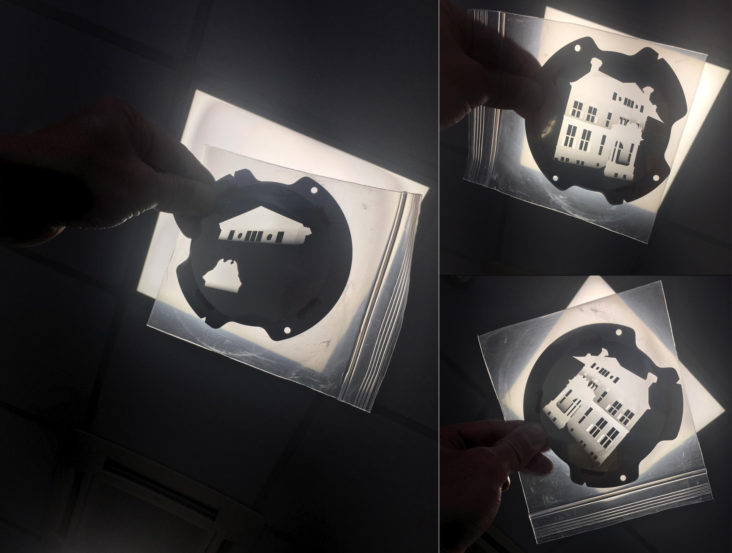 The Schielandshuis is one of the oldest buildings in Rotterdam. In 1665 this luxurious building accommodated the Water Authority ‘Hoogheemraadschap van Schieland’. Since those days this monumental building has been used in many ways. It has been a theater, a museum and it has been destroyed by a fire half way the 19th century.

Nowadays you can find Rotterdam Tourist Information in this eyecatching and by high rise buildings hidden building.

The city of Rotterdam asked Beersnielsen to make a lighting design for the exterior of the building, to give it back its old grandeur and to make it more visible.

To highlight every detail of the facade we worked with Gobo projectors and gobos/masks. The surface of the facade has been divided in three parts and each part receives the right quantity of light to show its details.

Together with the municipality and the users of the building we determined a number of goals:
– the facade should be more pronounced, the details
should be more visible
– only use LED
– the color temperature should be fitting the material
of the facade
– the lighting poles should not block the view on the
building

The Schielandshuis is an eye catcher in the middle of the high-rise city.